Many people assume, wrongly, that the Cairo Declaration (a Press Communique) was committed to transfer the sovereignty of Taiwan to China by the sentence below:

“It is their purpose that Japan shall be stripped of all the islands in the Pacific which she has seized or occupied since the beginning of the first World War in 1914, and that all the territories Japan has stolen from the Chinese, such as Manchuria, Formosa, and the Pescadores, shall be restored to the Republic of China”.

They take it the wrong way.

1. The Declaration of The Three Powers (see attachment 1) which was signed by Roosevelt, Churchill and Stalin and released at the same time (1943.12.1)
with the Cairo Declaration used “their common policy” instead of “their policy” , indicated that in the text of the Cairo Declaration the “their purpose” was
not a shared purpose.

The difference between the “purpose” and the “common purpose” was also demonstrated in many documents. See attachments 2~5.

2. Churchill denied Chiang Kai-shek’s purpose that Manchuria, Formosa (Taiwan) and the Pescadores should be restored to the Republic of China as the
common purpose among Roosevelt, himself and Chiang Kai-shek (see attachment 6). His position was Manchuria and Formosa “must of course be given
up by Japan.” See attachment 7.

3. As of 1943, Formosa had been stolen by Dutch, Koxinga, Manchus and Japan. According to Roosevelt, the stolen property should be restored to its
rightful owners which were the Formosans. See attachment 8.

(1) Declaration of The Three Powers Released Simultaneously with The Cairo Declaration, Confirmed Their
Common Policy. 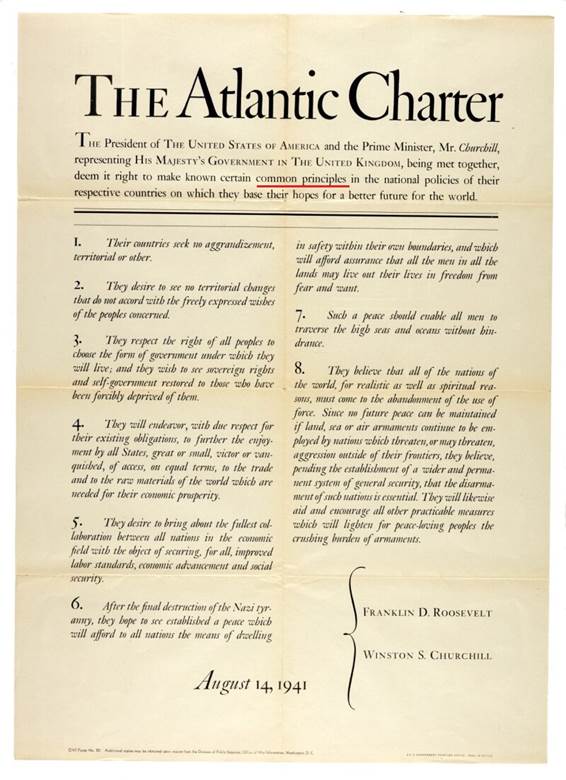 (3) UN Recited The Common Principles of The Atlantic Charter. 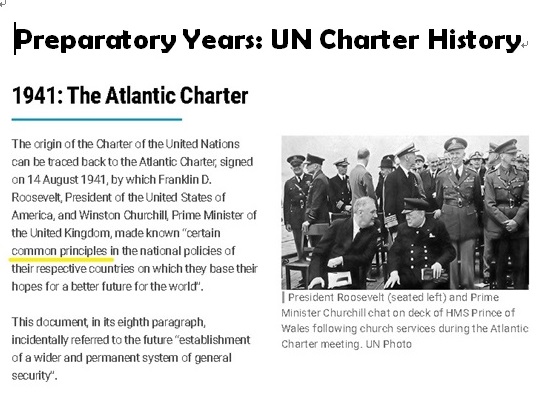 (4) The Declaration by United Nations 1942: Subscribed to The Common Programme of Purposes and
Principles in The Atlantic Charter. 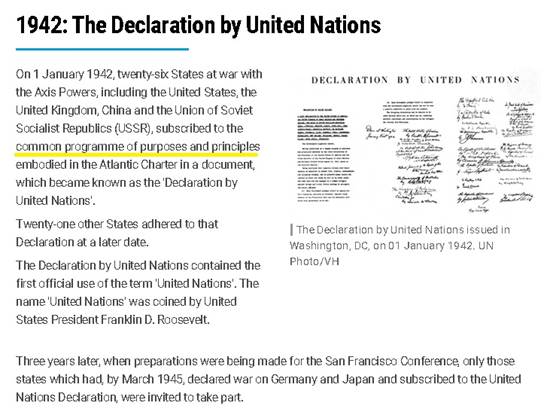 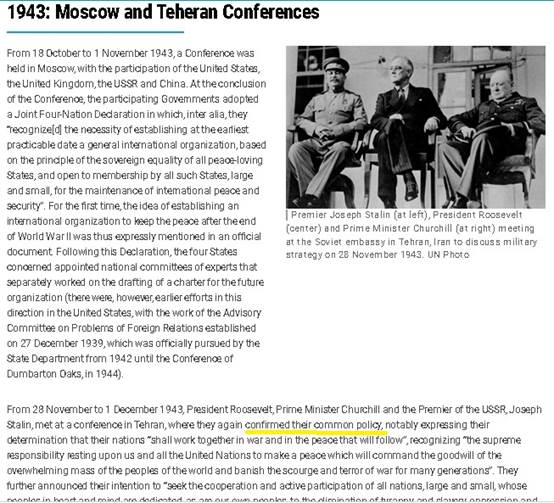 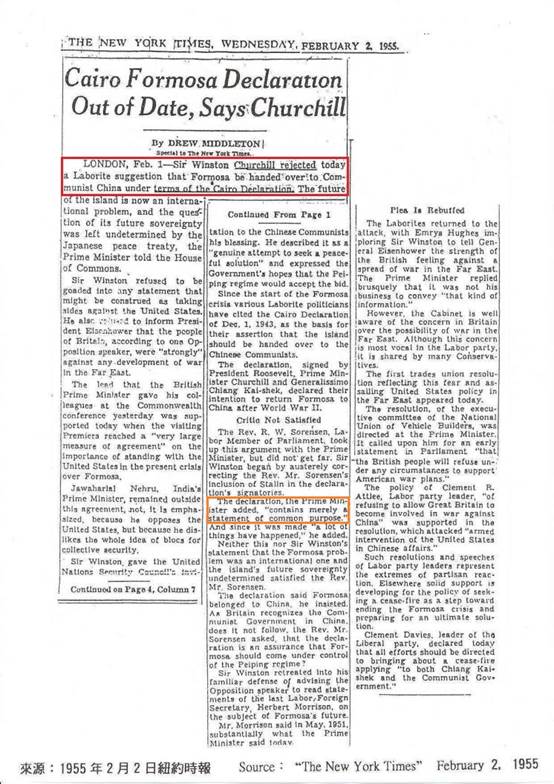 (7) Churchill’s Position Was Manchuria And Formosa Must of Course Be Given Up by Japan.


(8) At Cairo, Egypt, 1943, President Roosevelt Told Chiang Kai-shek The Stolen Property Should Be Restored
to Its Rightful Owners Which Were The Formosans And The Manchus. 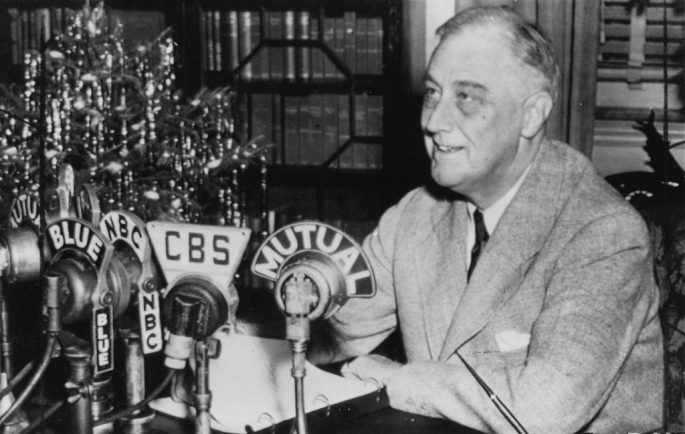 “At Cairo, Prime Minister Churchill and I spent four days with the Generalissimo, Chiang Kai-shek. It was the first time that we had (had) an opportunity to go over the complex situation in the Far East with him personally. We were able not only to settle upon definite military strategy, but also to discuss certain long-range principles which we believe can assure peace in the Far East for many generations to come.”

“Those principles are as simple as they are fundamental. They involve the restoration of stolen property to its rightful owners, and the recognition of the rights of millions of people in the Far East to build up their own forms of self-government without molestation.”